This edition, as well, had been originally intended has a Christmas present for my grandmother, who back then was the owner of the friendship album. She did not know why it was in the possession of the family, because the original owner/ keeper had omitted to leave his name.
When I had spent some time with the album, I could deduct that it had originally been kept by Gerhard Heinrich von Halem (1755-1800), a direct ancestor of my grandmother and therefore myself.

Especially interesting about this album amicorum are the references to student fraternities, which the signatories belonged to.

The most prominent of them was Erst Carl Wieland, who was later head of the University of Leipzig. 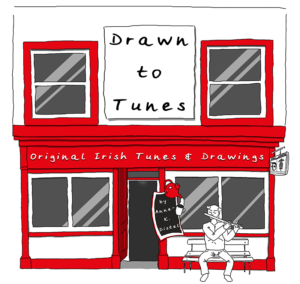